Posted on September 7, 2021 by Melbourne Plumber 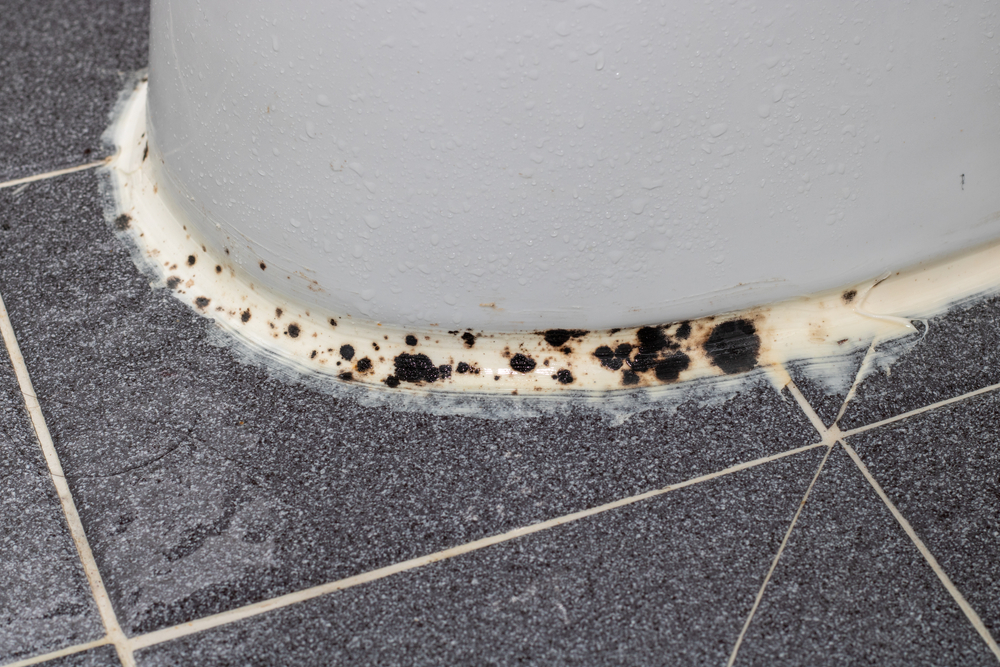 An example of a very badly damaged seal. This is mold eating away at the seal which allows sewage gas to enter the room. There are many possibilities as to what could be causing your home to smell like sewage. But the bottom line is that sewage or sewage bi-products are exposed to the air in your home in one fashion or another. In this article we will go over some of the ways in which this is possibly happening. Dried Out P-Trap Of all the possibilities this is the most common. The P-Trap uses a bend in the pipe ...

Drains Back Up After a Rain Storm 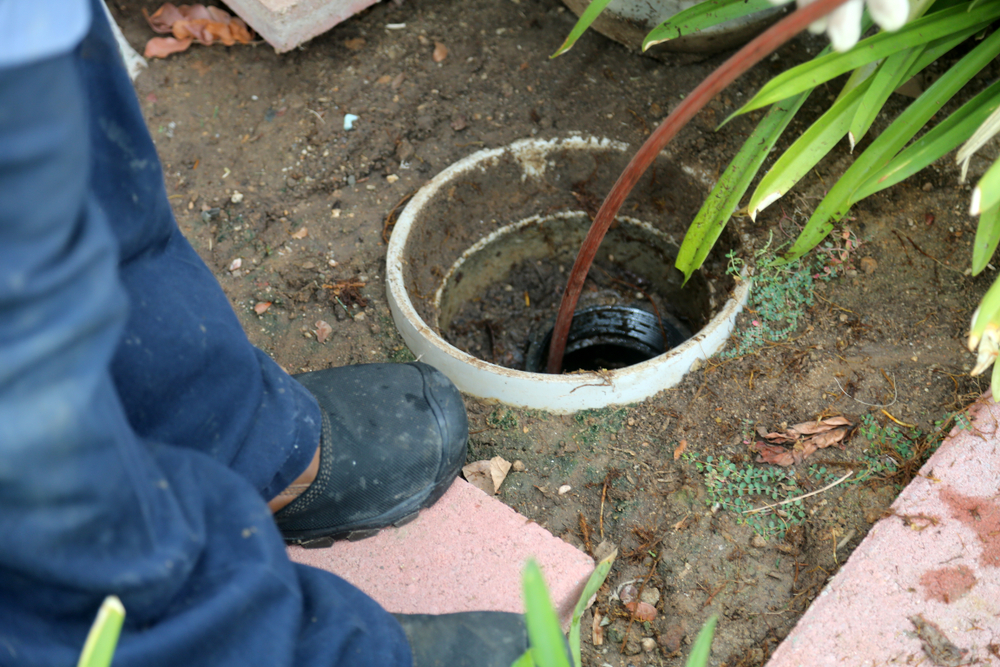 This is Florida. We are very close to sea-level and would be wading around in marsh land most of the time if it weren't for elaborate canal systems and drainage ditches. Everything has to run smoothly as far as the canal system goes to keep flooding from occurring, especially after rainstorms. This holds true for your home plumbing system as well. Some people may experience their drains backing up after a heavy rainstorm. This is not normal. This means something is not working properly in your home plumbing system. Your sewer drain is allowing a backflow of water which it ...

Pros and Cons Between Septic and Sewer? 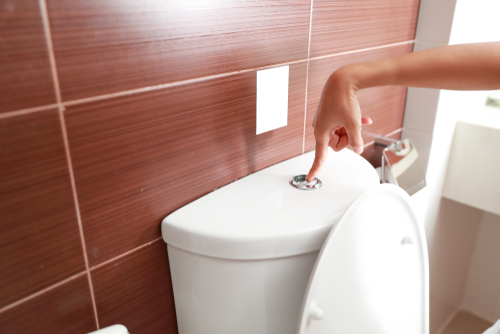 The two types of systems make up the overwhelming majority of methods to remove wastewater from the home. Fundamentally they work the same but a closer look reveals the differences between the two systems. Many people have lived in homes with both types of systems and they have their own preferences. There is no clear cut winner in the debate. (more…)

Sewage Coming Up Through Bathtub

This is a conundrum that is never anticipated, nor much thought about, until it actually happens to you. One day, while using your restroom, you may catch a whiff of sewage and think nothing of it. But then some time goes by and the next thing you know you have sewage liquids showing up in your bathtub. A sewage backup caused by a block is not the end of the world but it is not a pleasant experience by any means. Don't panic. Here are some steps of what you need to do: (more…)

Substances That Cause Household Drain Clogs

You probably have suffered from clogged drains before and were able to resolve it either using a commercial drain cleaner or by calling a professional plumber. We all know that drains get clogged, but what are they clogged with? Here is a list of the six most common reasons for the clog: Hair - Human hair is designed to protect us from sun and weather. But it is also designed to replace itself in a cycle over time. This means that your hair is constantly falling out. Most of the time this occurs in your shower and when you wash ...

What is That Smell Coming from My Drain?

There is no mistaking the foul smell of a stinky drain.  But where is the smell actually coming from?  To get rid of the foul odor, you have to first correctly identify the cause of it.  There are a few different reasons why a sink or shower drain emits a foul smell.  Here are the reasons why and what you should do about them so you are not stuck smelling yuck or biding time until that big plumbing problem occurs. The Common Culprit More often than not a smelly drain is caused by a clog.  Over time, drains become gunked ...

Are Sewer Bubbles a Cause for Concern?

Sewer bubbles are those small bubbles than can pop up in your home’s drains or even the toilet.  They can be a source of concern if you don’t know what is causing them.  Sewer bubbles are basically caused by air getting trapped in your pipes near the surface of the drain as a result of slow moving drainage.  This usually happens because of improper venting or a clog somewhere down the pipeline. A Vacuum Effect The improper venting causes restriction in the flow of water.  It can cause backups in your home leading to costly repair bills.  A clogged vent ...

Understanding Your DWV System and How It Operates

Posted on April 8, 2016 by Melbourne Plumber

Plumbing can be a complicated subject for someone who has no prior knowledge of how the plumbing system works. There are more than a few pipes in the system, and a large portion of the system is made up of the DWV system. DWV stands for Drainage, Waste, and Venting. This is what helps the sewage and used water flow out of your home without any issues. If you are experiencing a backup, or an odor coming from your drains, chances are there may be a clog located in the DWV system. In order to understand your entire plumbing system, ...