Posted on September 14, 2018 by Melbourne Plumber 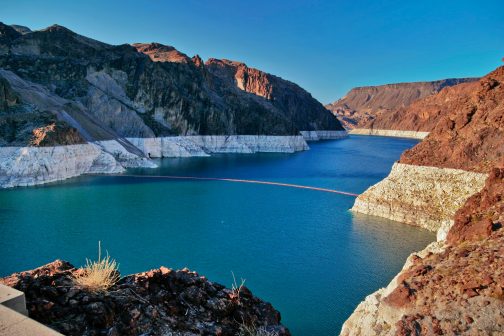 There are some people that may think the idea of water conservation is a ploy or political trick to sway people to think or vote a certain way. But, there are indisputable facts when it comes to Earth's fresh water. There is a finite supply. Only 1% of Earth's water is fresh water, ie., water than can be ingested by animals. The rest is salt water or frozen in glaciers. The amount of energy it takes to work on the Earth's glaciers or to run desalinization plants is enormous. Places like Nevada and California are running out of water. Some ...

Posted on September 7, 2018 by Melbourne Plumber 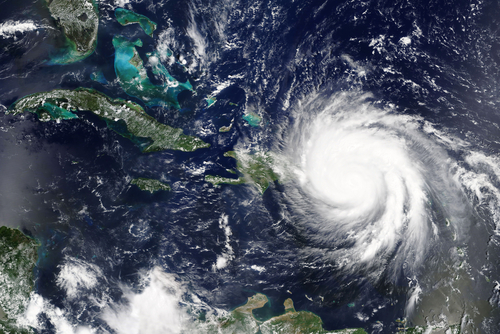 Hurricane season is not over, unfortunately. Sometimes we make it into September and October and think that we escaped another hurricane season then trouble starts brewing in the Atlantic. The season doesn't officially end until the end of November. We have put together this short list of plumbing tips for hurricane season to help prepare for such an event.  (more…)