What is Causing My Faucet to Leak? 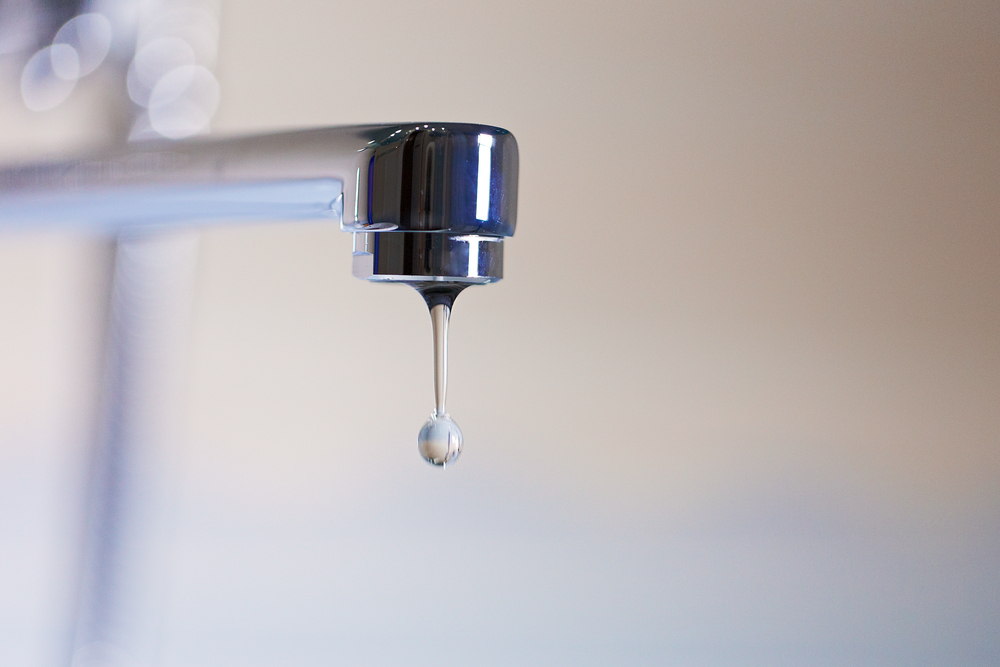 It may sound innocuous enough, but a leaky faucet could spell bad news for the homeowner. For one, it could be a sign that there is a much bigger underlying plumbing problem. But even if that isn't the case, a single leaky faucet could increase your water bill by 10%. The constant flow of water could cause damage to sealants and cause long term buildup in the pipe. Not to mention, a leaky faucet is enough to drive a person trying to sleep mad. But what causes leaky faucets? What happens to a faucet to make it go from its ...

A Checklist for Proper Maintenance

Posted on November 2, 2016 by Melbourne Plumber

Serious plumbing problems generally don’t happen overnight. Instead, they develop slowly and it’s up to you to figure out how to fix them after they’re present. That’s why it makes sense to look out for problems, so that you can catch them before they are too serious. Here are a few common problems that you should look for to detect problems before they are too serious. Looking over Pipe Insulation Burst pipes are a serious issue that you want to avoid at all costs. The issue isn’t very common as long as you have a heated home, but it does ...

Posted on August 4, 2015 by Melbourne Plumber

If you are like me, you love the character of an older home.  There are so many architectural details that make the home interesting, much more so than a home with just straight walls and no details.  And you have probably noticed if you watch those home renovation TV shows, that older homes come with many problems.  The electrical systems that were installed in older homes just do not handle the electrical load we put on them today.  The same goes with plumbing.  Any home that was built prior to 1960 probably has a plumbing system that needs updating. (more…)

What Your Leaky Faucet Really Costs

Posted on December 18, 2014 by Melbourne Plumber

Leaky faucets are not only annoying, but they can cost you a lot of money over time. Even the smallest of leaks can really add up. Take for instance a faucet that leaks once a minute, that adds up to 1,440 drips a day. It may not sound like much, but over just one year it adds up to a whopping 34 gallons. Take a minute to think about that and visualize 34 gallons in front of you. Pretty amazing. Two leaky faucets which might drip 10 times each minute would mean you were losing more than a gallon a ...

When You Need Pipe Replacement by a Professional

Posted on October 3, 2014 by Melbourne Plumber

If you’ve recently purchased an older home or have been living in your home since before to 1970, it is very important to have a licensed master plumber take a look at the home’s piping. Prior to 1970, pipes were often made out of lead, which has health hazards. Water passing through lead pipes isn’t harmful since it doesn’t have time to absorb the lead. What is dangerous is when the water is stagnant in the pipes, waiting for someone to turn it on. When the water sits it begins to absorb the lead, and as a person later goes ...

Welcome to our new blog. We will posting free plumbing information here from time to time so please sign up for our updates on the right hand side of the page using your email and enjoy. Remodeling a bathroom is a great way to add value to your home, however, many people get in way over their head by thinking they can do it all themselves. The most important part of renovating a bathroom is to make sure you plan it out before tearing out anything. First, consider the flow of the bathroom. Does it work for you now? Are ...