Posted on April 2, 2021 by Melbourne Plumber 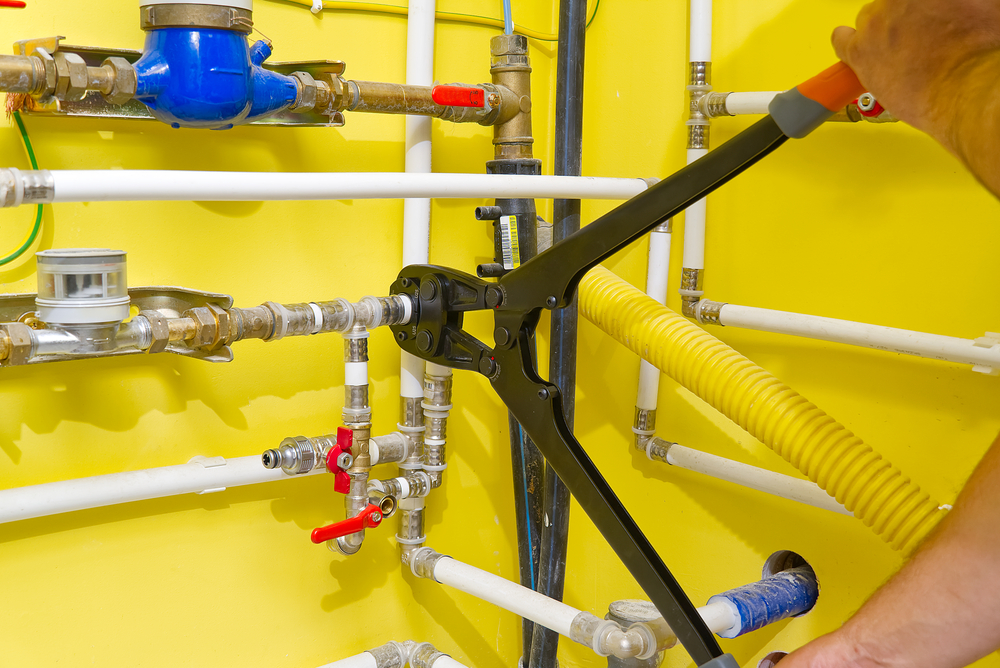 The weather has been crazy this past year for much of the country including Florida. There were more cold snaps this year than recent memory. And for places like Texas and even parts of Florida there was deep freezing, something which is rare. PEX is a type of plastic pipe that has been used in plumbing for years now. Plumbers have replaced the use of copper with PEX because it is more affordable, it is corrosion proof and, as it turns out, is more resistant to cracks from freezing. Copper pipes are more rigid and the freezing process causes the ...

Signs it May be Time to Repipe Your Florida Home

Posted on December 19, 2019 by Melbourne Plumber 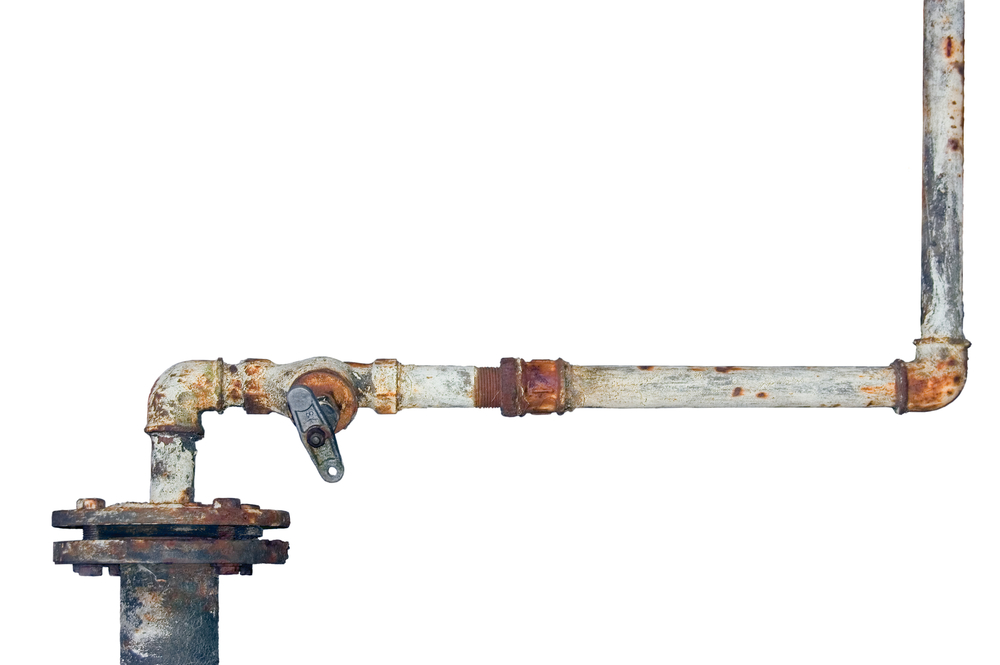 The dreaded repipe. Many home-owners are aware of the process. Your home's piping is old and decaying and it is time to replace it. Sounds like an enormous project, one in which there will be workers walking through your house all day and plastic covers are draped from wall to wall. It really isn't that bad. The fact is that you can get a nice repipe for a very affordable price. You don't have to rip out your existing plumbing system. Many times the plumber can go through the attic and create a work around. (more…)

Posted on January 2, 2018 by Melbourne Plumber

Over time, metal piping systems corrode resulting in poor water pressure, failing joints, multiple leaks, discolored or rusty water, and potential flooding. These problems are not only solved with Plastic Pex pipe replacement, but it helps prevent future problems by using modern plastic pipe materials for your upgraded potable water system. Benefits of Pipe Replacement in Melbourne Improvement of the quality and flow of your home’s drinking water Prevention of potential devastating leaks that may result in costly damage to your home Avoid future problems caused by corrosion when upgrading to modernized plastic piping (more…)

The Original Masters of Plumbing

Posted on December 1, 2014 by Melbourne Plumber

Throughout the ages civilizations have tried to find ways to deal with plumbing issues - everything from cleaning themselves, to getting fresh drinking water, to dealing with human waste. Although some societies did better than others, there were just a few men who really contributed to modern plumbing as we now know it. These inventors and innovators have changed how we do things today and each in their own way made life a little bit easier for the rest of us. Here are a few of them along with their contributions: (more…)

If you’re living in Melbourne, Florida and are having any kind of plumbing problems, give a local master plumber a call. Plumbers do service repairs and installation on many things and can help when you need them most. They can handle a variety of things such as: Plumbing Emergencies – Whether it’s a clogged toilet or shower that won’t drain, a master plumber can easily take care of any problem like this. Bathroom Remodels – If you want new fixtures or an entirely remodeled bathroom, a licensed plumber can help. They can install new showers, new water faucets, or repipe ...

Posted on August 1, 2014 by Melbourne Plumber

Home repiping is important for many reasons, and the issue of replacing them should be addressed if you experience any of the problems below. If your pipes are old, especially if they were installed prior to 1970, they may be made out of lead. Lead is a health concern, especially in children five years old and younger, and can lead to serious problems. When lead is in the pipes it can get into the drinking water which is harmful to anyone’s health. Although it’s hard for water to pick up any lead as it travels through the pipes, the water ...