To Re-Pipe or Not to Re-Pipe

Posted on February 2, 2021 by Melbourne Plumber 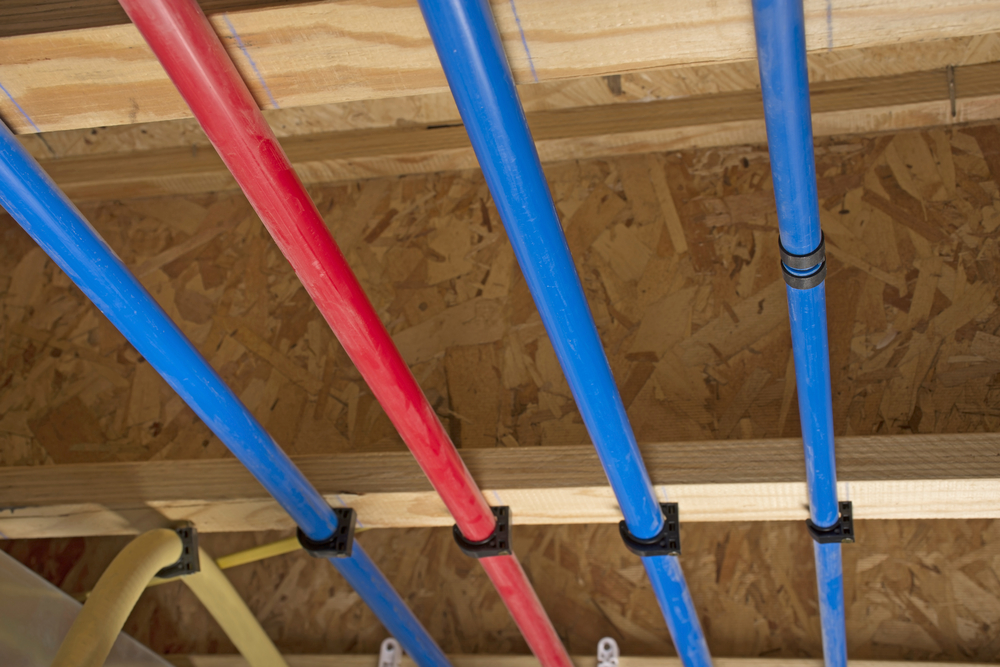 If you live in Florida and have a house that has some age to it, you will run into a piping problem if you have not already. Our warm and humid climate aids the natural degradation and corrosion of pipes that were installed decades ago. If your home is decades old and has never been re-piped, this is something you may have to do in the near future.

You can contact a professional plumber and have them look at your piping to tell you what kind of pipe you have, what kind of life it has left, what pipe they use and how much it would cost.

The two main types are metal and plastic. For the metal variety, plumbers use copper. Copper has been used throughout history because of its ability to resist bacteria. Copper pipes also hold up well against a fire. They last 60-80 years but here in Florida it is more like 40-60. Copper is also recyclable. The main problem with copper is its tendency to break when frozen, something we don’t face here all that often. Copper is also more expensive than plastic.

Plastic pipes come in a variety of composition. For supplying water the type of pipe most commonly used is Polyethylene cross-linked pipe (PEX). It doesn’t leech metal into the water and is easy to install. It is also much more affordable than copper. PEX typically can last up to 40-50 years.

People want to get the most use out of their pipes before replacing them. And that is completely understandable. If you have to repair pipe leaks more and more often, you may consider re-piping. Others also re-pipe an older house before they put it on the market. A home is more likely to sell if it is ready out-of-the-box. People don’t want to move into a home and then immediately start having major work done to it.

Replacing the pipes in your home can cost as much as $10,000 so it has to make sense to spend that kind of money. There is a perfect-timing when it comes to a pipe replacement job. You don’t want  a pipe to burst while you are at work or out of town and flood your home. This could be disastrous and make the ten grand for a re-piping seem like a drop in the bucket after the fact.